Judith Braun has come a long way since her famous 1994 blue penis installation for the “Bad Girls Show” at the New Museum of Contemporary Art in New York which threw feminists in an uproar. Her evolution began in the 80’s when she was consumed by realism in her paintings, deftly creating gorgeous works that featured translucent skin and heavenly realms. Once she found that her “faith was in art more than angels”, she moved on to a reductionist technique of photocopying her previous paintings and adding text to them, forcing them into a new socio-political context. After dealing with a period of domestic violence, the next step would be to focus on text, and language in particular, with much sexual and racial emphasis, embracing political correctness to the extent that she changed her married name at the time from Weinman to Weinperson.

In 1992, she broke free from her previous works and created a 30 foot tall vagina to sit in a chapel niche at Kunstlerhaus Bethanien in Berlin. Entitled “The Sacred Order of the Burning Bush”, it received a positive response from the public, as it wasn’t “in your face” and was only recognizable when seen from a distance. The blue penis followed shortly after, and summoned a new shift in evolution in her life, tearing her away from creating art for a period of time, where she was obligated to work in other fields in order to make ends meet.

In 2003, after feeling that she had lost a large part of herself, she re-evaluated her life at an annual tarot card reading and reconnected with the inner artist. She moved into her studio to save money and immersed herself into finding the right form of personal expression. By drawing on her previous metamorphosis, she re-entered the world of art and exhibition with her “Symmetrical Procedures” drawing project, and began to work in a more tactile format, simply using her fingers and paint. The symmetry and simplicity combine to create some incredibly stunning works. A true inspiration to artists everywhere that proves that no matter who you are or where you are in your life, the spirit of art will always burn bright in your soul, and expression will guide you through your life, and grant it new meaning.

To find out more about Judith Braun, and check out more of her work, visit her website. 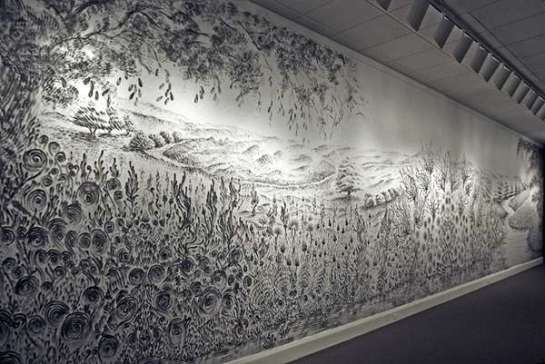 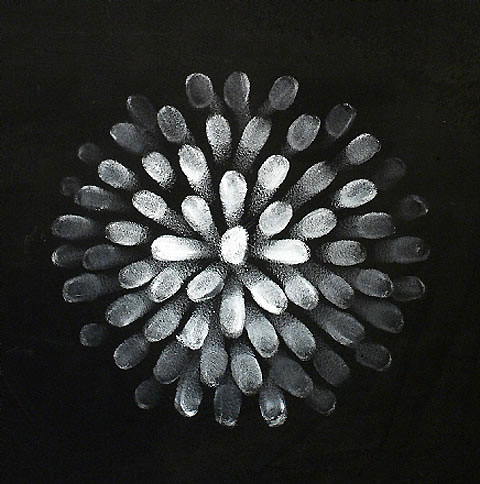 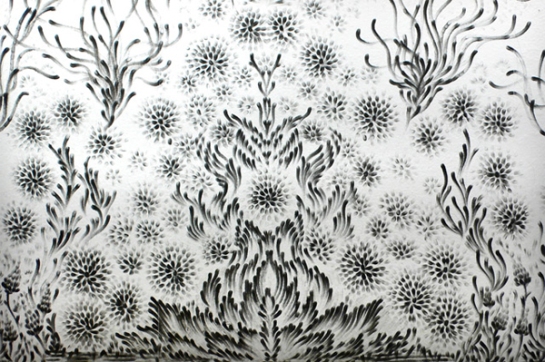 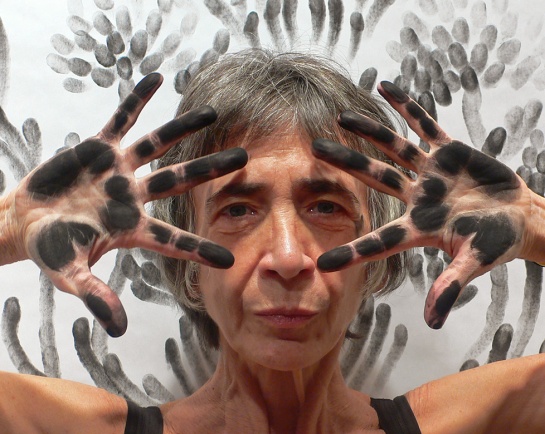