What better way to celebrate Halloween with some wicked pumpkin art? Ray Villafane is the artistic genius behind some of the most famous pumpkin carvings that have made their way across the world. Starting out his career as an elementary and high school art teacher, Villafane quickly discovered his love for sculpture was a big hit with the kids and their families. After being commissioned to sculpt pumpkins by parents, he moved on to creating pieces for restaurants and hotels. After spending a weekend with a friend who sculpted for Disney, he went home and went straight to work on further developing his passion. Today, his works include toys and sand sculptures as well as his trademark pumpkins. He’s won competitions on Food Network, had his work commissioned for the White House, Warner Bros./DC Comics, Marvel, McFarlane Toys, Hasbro, Sideshow Collectibles and his talent has taken him across the world. Now he’s got his own studios and employs a team of master carvers.

To check out more about Ray Villafane and his crew, check out his website, Villafane Studios. 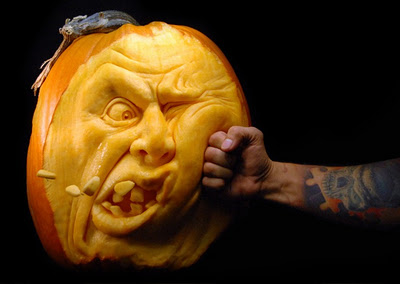 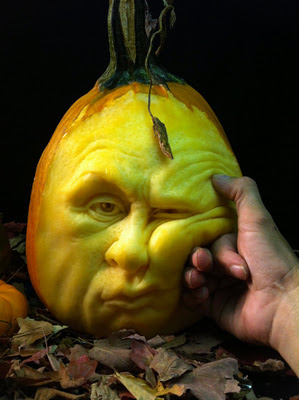 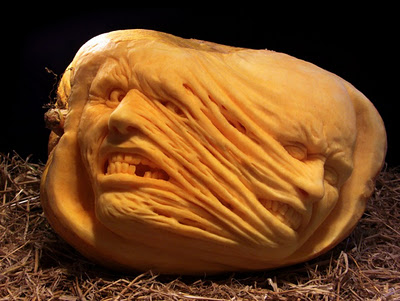 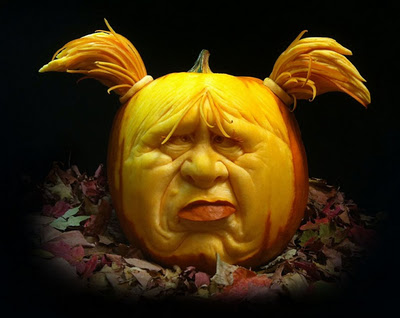 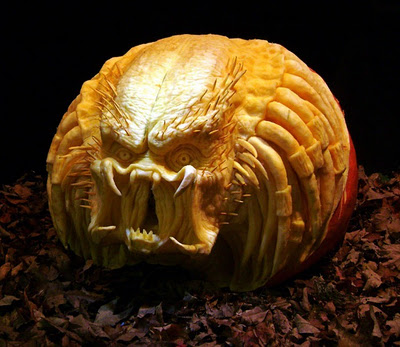 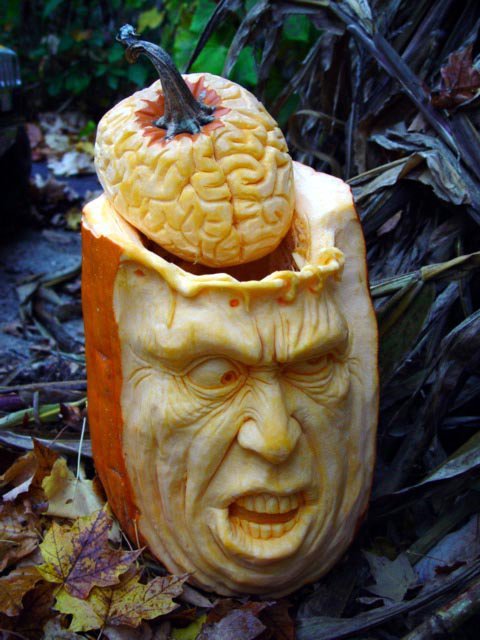 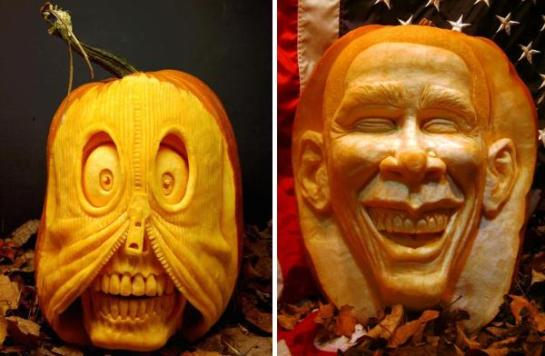