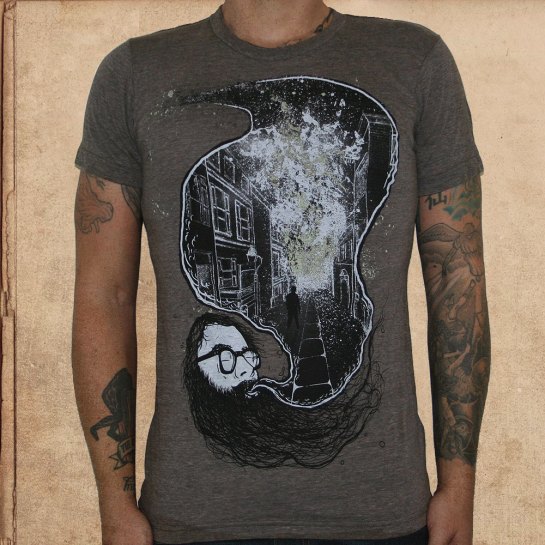 This clothing line was created by Greg Kerr as a response to the hoards of awful clothing available on the mainstream market. He wanted to change the idea of being a “walking billboard” and remove all semblance of logos and branding, infusing a sense of art and meaning behind his designs. His passion for literature drove him to create Miles To Go – named after the famous Robert Frost poem “The Road Not Taken” which reads, “the woods are lovely dark and deep, but I have promises to keep and miles to go before I sleep, and miles to go before I sleep.”

The best part about his tees is that it helps to educate the otherwise oblivious and have been known to influence people to read more classic literature. Opening the door to conversation amongst strangers and friends, they are made more aware of the wide world of literature and art that they hadn’t known about.

Since Miles To Go is operated by Greg himself, he likes to keep a one-on-one relationship with his clients and supporters, which I think is refreshing in a world full of anonymous corporate companies. He also provides a books section on his website so that people can find out more about the great works behind his designs.

To find out more and see additional designs, check out the Miles To Go website.

Douglas Adams – A Hitchhiker’s Guide To The Galaxy

Harper Lee – To Kill A Mockingbird 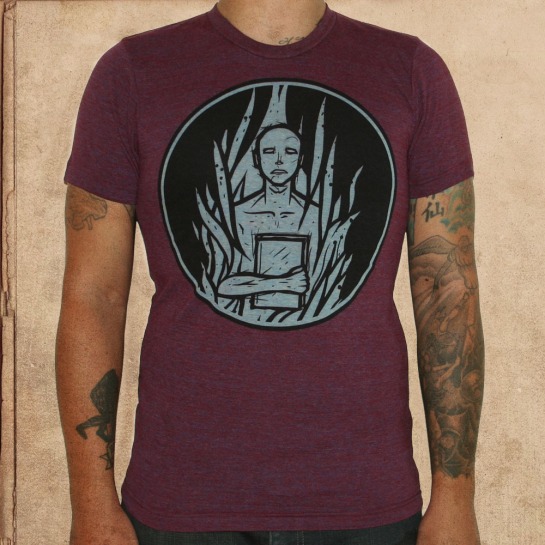 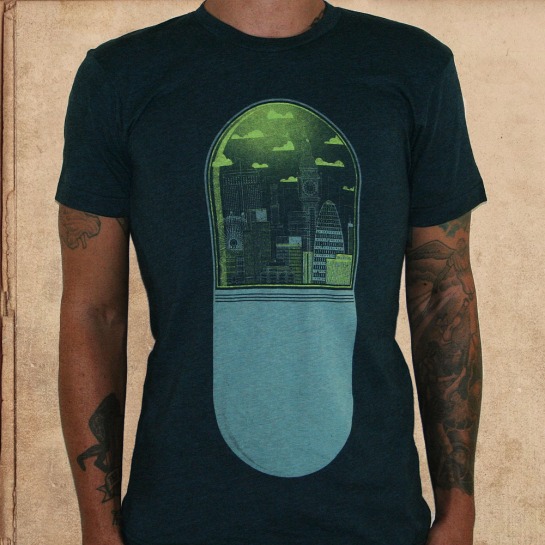 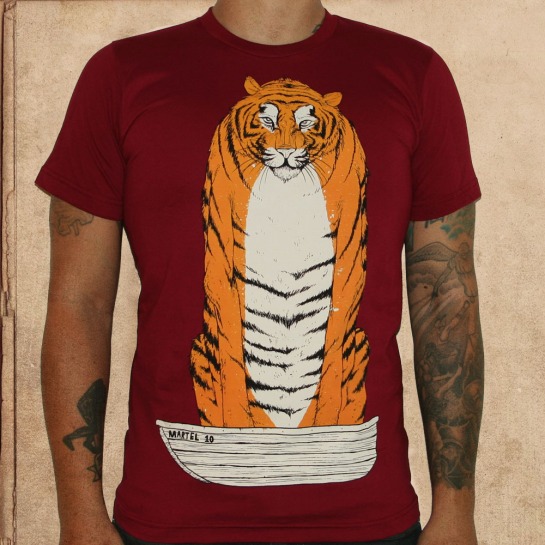 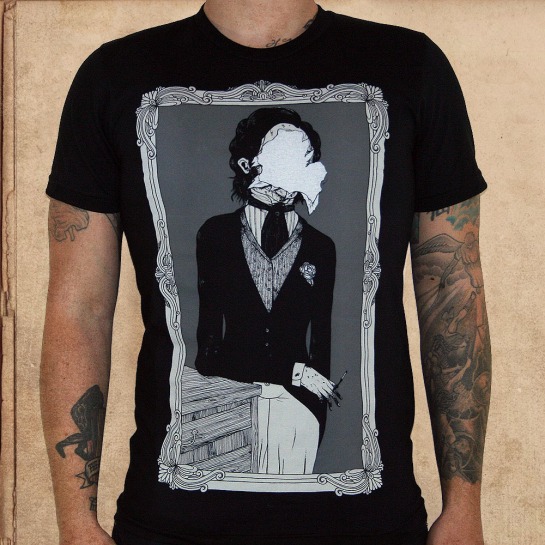 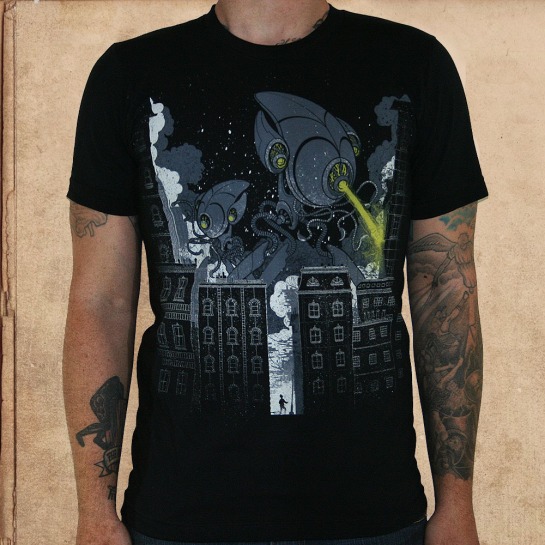 H.G. Wells – The War of the Worlds