Chinese culture has always showcased a strong cultural legacy in the graphic arts, producing some of the world’s most talented artists and juxtaposing the ancient traditions with cutting edge concepts. Shanghai-based illustrator Shan Jiang lives and breathes these very ideologies through his creations which portray a strong sense of the contemporary against the rigid structure of traditional Asian techniques.

His work clearly illustrates the contradiction between rooting himself deeply in the often delicate and sensitive lines of beautifully detailed images in contrast with the strong basic abstract and somewhat surreal qualities of stylized modern graphics. His inspiration is often comprised of the environment that surrounds him – the evolution of a society that is two-sided, a world inhabited by skyscrapers and bungalows, ancient superstitions, expanding subcultures and communist dogma.

Currently Shan Jiang works for ILoveDust, based out of South England (from his home in Beijing), and has started up his own company, Bad Image. His extensive client list includes corporate giants such as Miller Beer, Starbucks, Nike, Levi’s, Coca Cola, and many others, but he’s very versatile and also likes to dabble in independent projects such as children’s books.

See more of Shan Jiang’s work on his beautiful website. 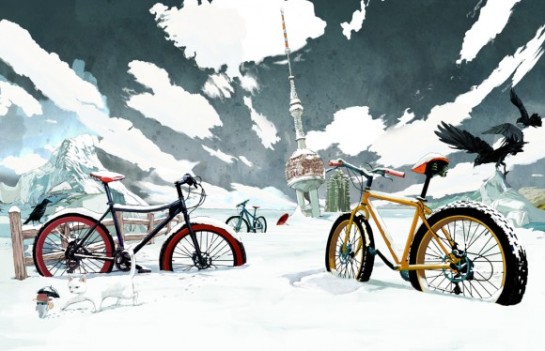 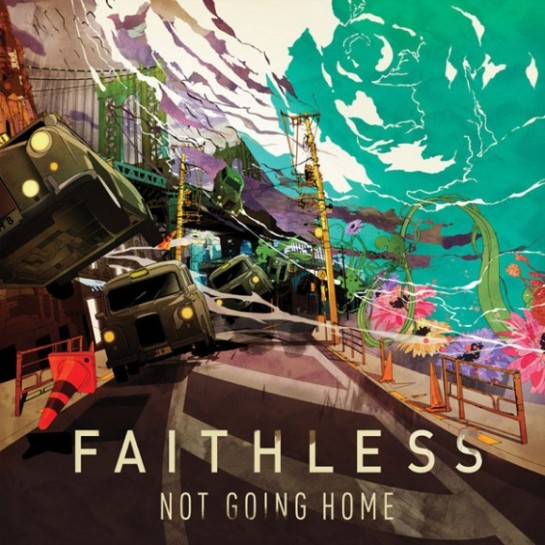 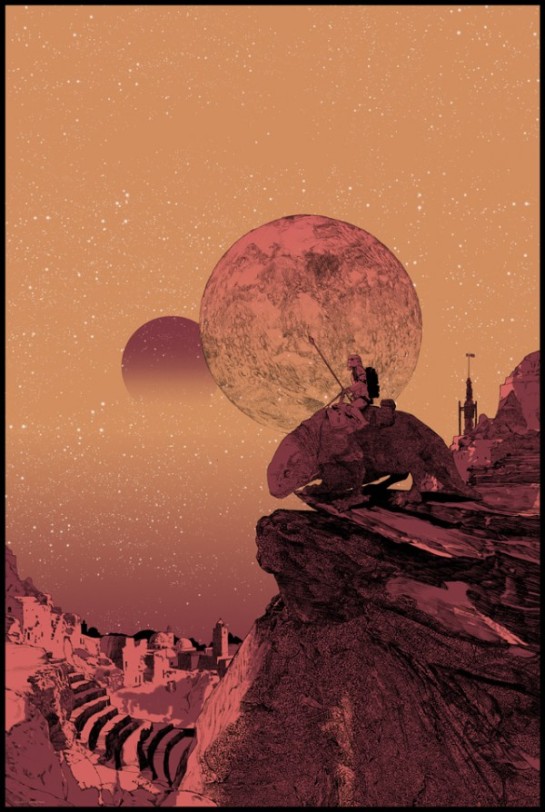 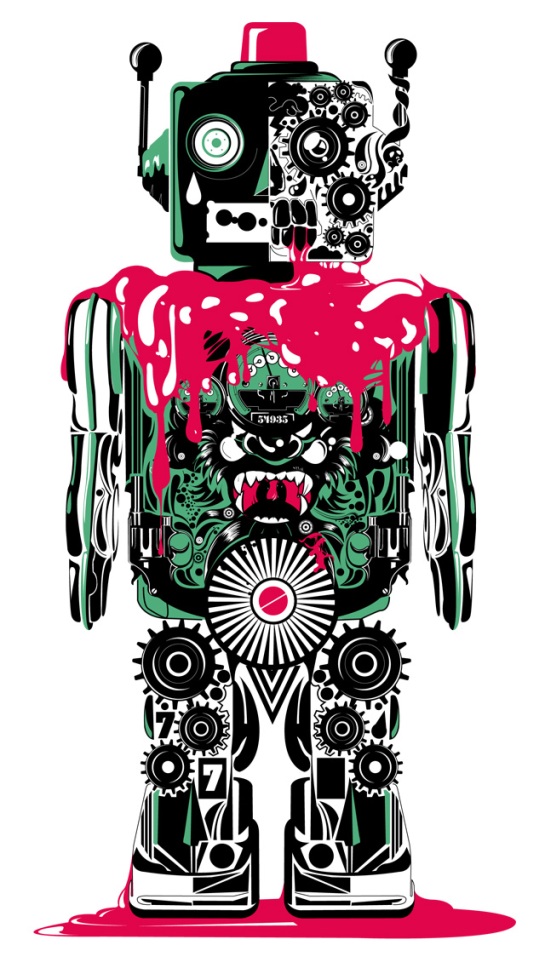