Sheppard Fairey is awesome – he is the creator of the “Obey” graphics, amongst other pop art designs. He started out as a graffiti artist and is now world-renown, and has a very popular clothing line. His works are mostly based on the printed propaganda posters of the Second World War, and he likes to work in reds and blacks, with variable yellow and orange highlights. I love his stylized graphics – they often look like lino or wood cut prints, with bold colours and textures. The impact of his statements has always been an inspiration, and I always enjoy the return to retro imaging in order to make a modern statement.
These particular images are rife with socio-political criticism as Fairey attacks the hypocrisy of modern urban individuals and their corruption of our environment. He inspires us to become more aware of what’s happening in our world and to and to start taking action against the powers of corruption – whether it be social, environmental, or political. Although he’s been attacked over the years by critics, it’s only helped to further push his message along, rather than stand in his way.
Check out his official Obey site. 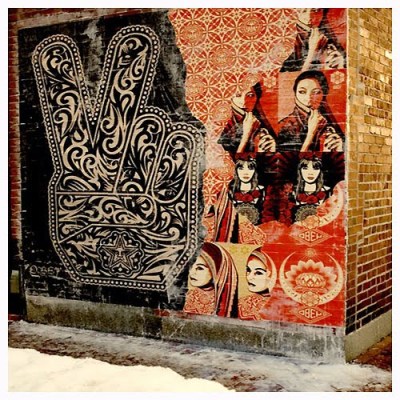 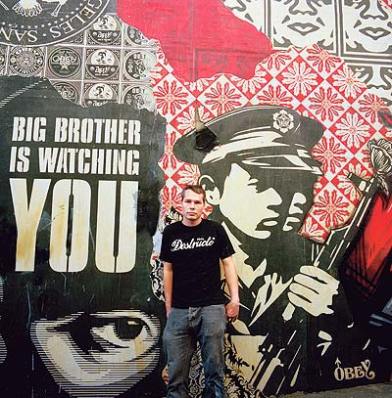 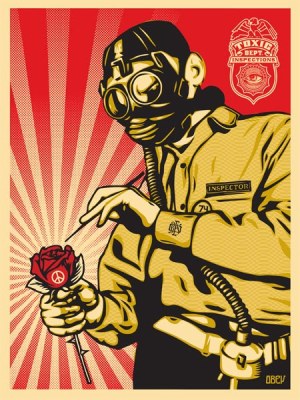 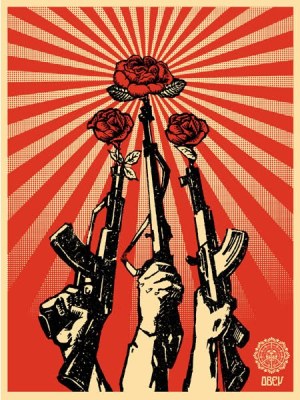 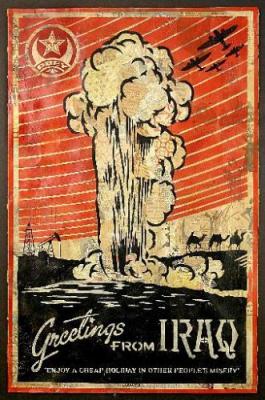